How a Cross-fits your life

How to prevent injuries during Dragon boat season! 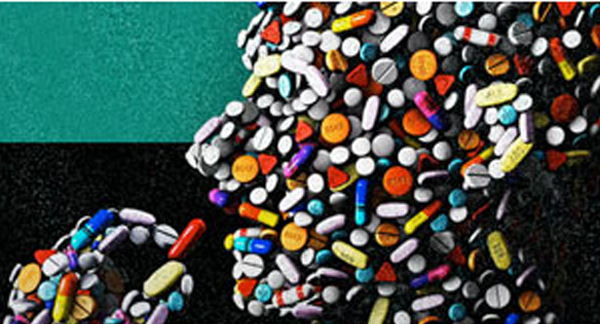 According to the Canadian Health Measures survey, the leading prescription medications used by children and young adults (ages 6 to 24) were for attention deficit and hyperactivity disorder (ADHD) (males), depression, and contraception (females).
Source: Statistics Canada, 2007-2011.

Acetaminophen, the main ingredient in Tylenol, Midol and most medications, has been shown to decrease emotions such as joy, pleasure and positive self-esteem.
Source: http://www.cnn.com/2015/04/15/health/study-acetaminophen-dulls-joy/

We are living in a society overridden with disease, drugs and death.

Chiropractic has been proven to help decrease the use of painkillers and medication by improving the function, overall well-being and body’s natural ability to heal.

Who do you know that we can help?

How to prevent injuries during Dragon boat season!